Events from the life of factory workers

Solemn ceremony of awarding signs and certificates to graduates of the Master's School - 2020 was held as part of the graduation. By the way, the date of January 19 itself turned out to be significant - on this day in 1925, a million-strong bandage was released and laid in the foundation of the monument to Lenin near our museum. It became a significant milestone in the history of the plant's achievements and development, a symbol of the company's stability and success. 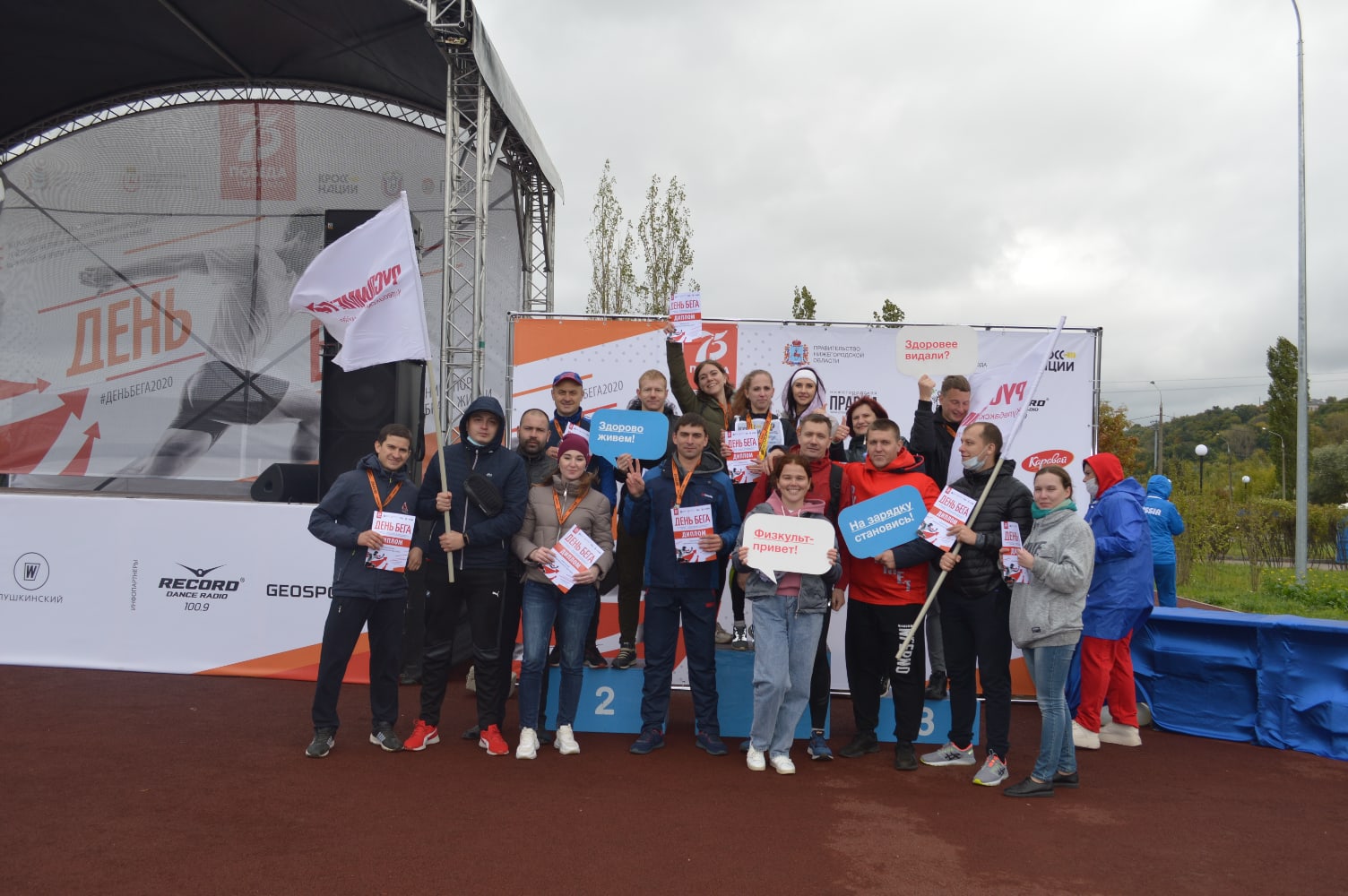 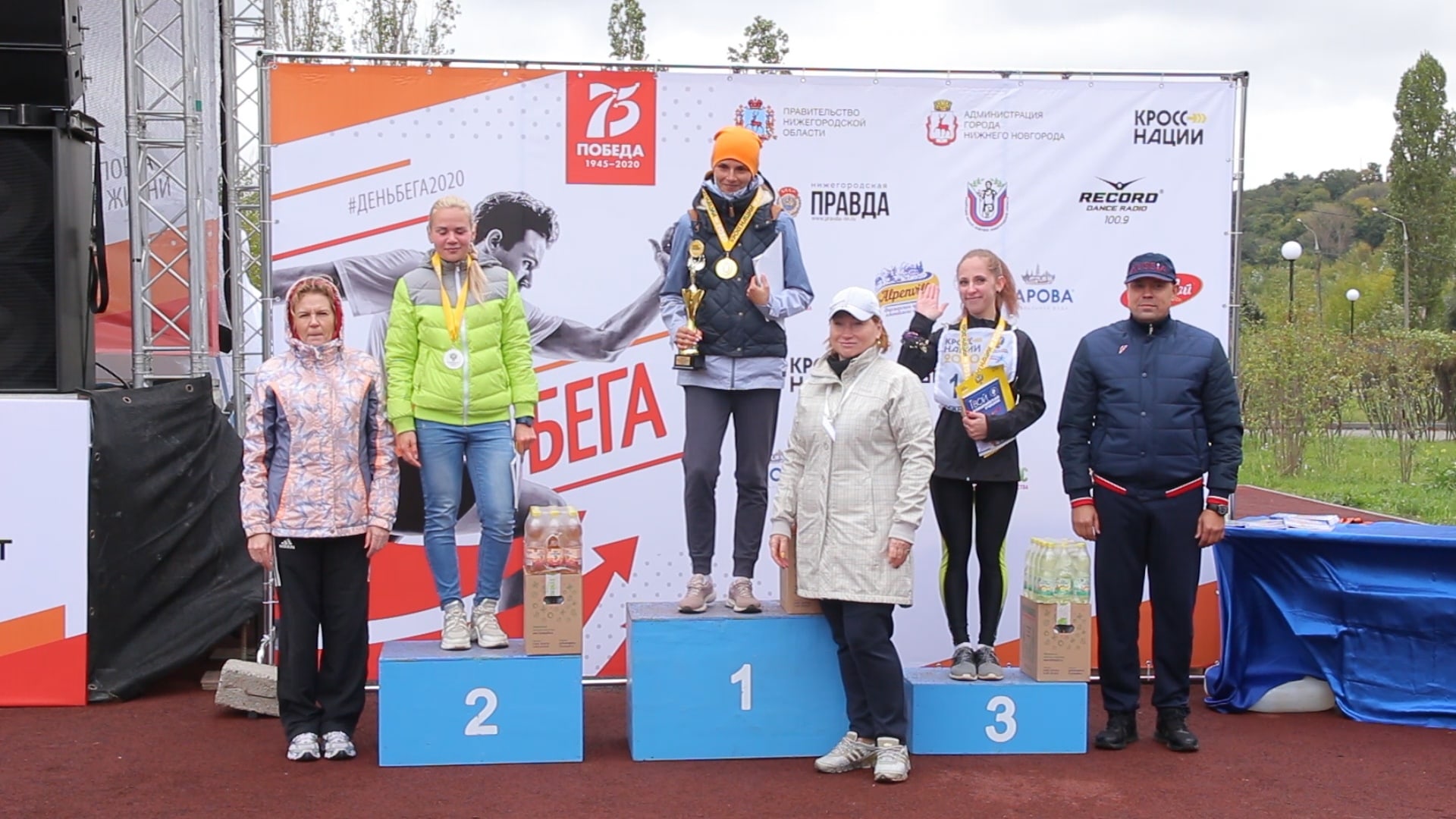 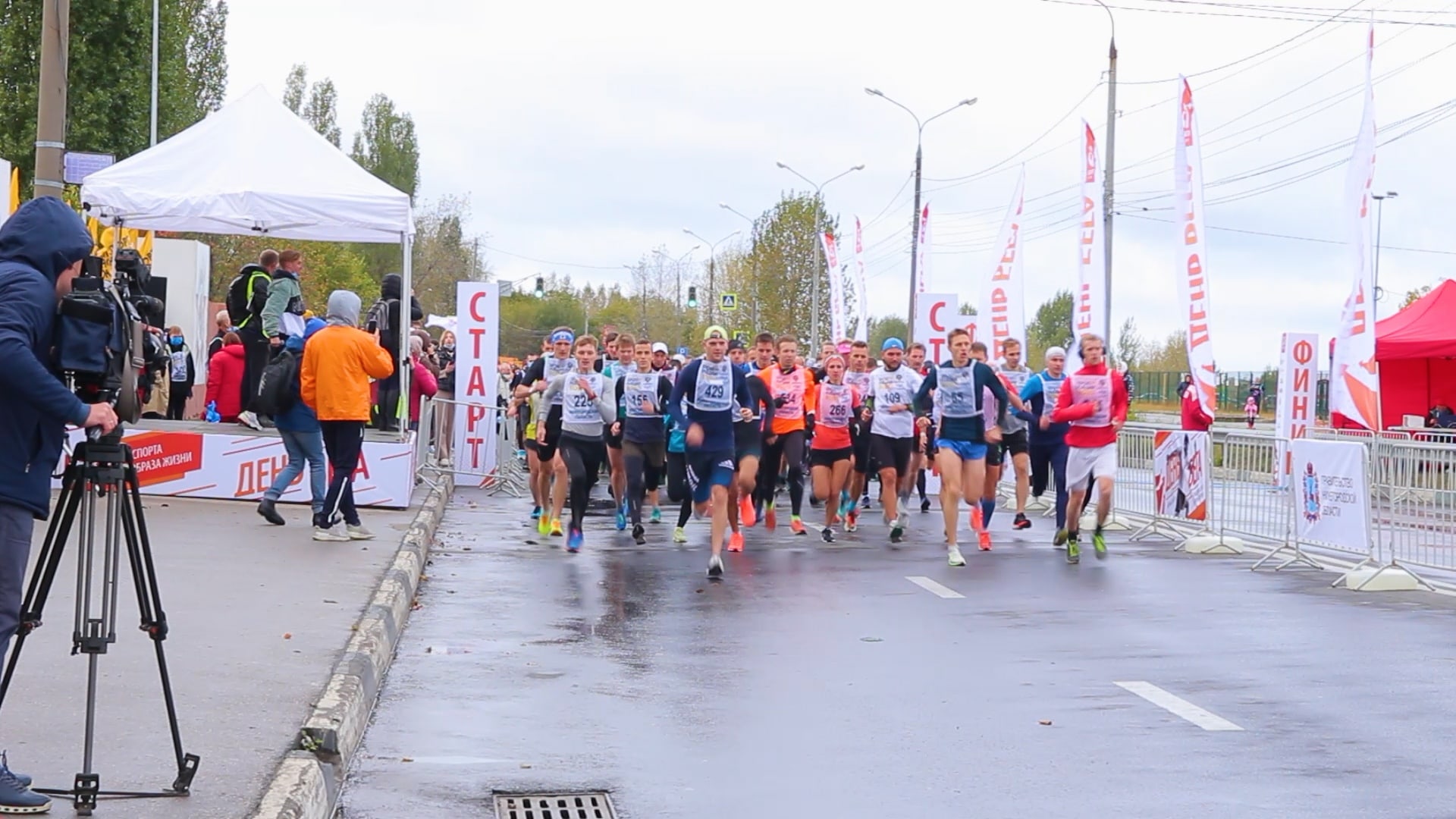 1. Athletic, strong, brave! Ruspolymet team at the Nation’s Cross-Country Race 2020 On September 19, the Ruspolymet team took part in a competition on the All-Russia Running Day in Nizhny Novgorod. The company’s representative team covered 1 kilometer as part of a corporate-level race. Three plant employees also represented the company during an 8 km race.

WE ARE HAPPY TO HELP YOU